65% of French companies consider digital sovereignty to be a top priority (1). It may be hard to grasp, but the notion of digital independence is gaining ground as leading Internet players (GAFAM – Google, Apple, Facebook, Amazon, and Microsoft – in the United States and BATX – Baidu, Alibaba, Tencent and Xiaomi – in […] 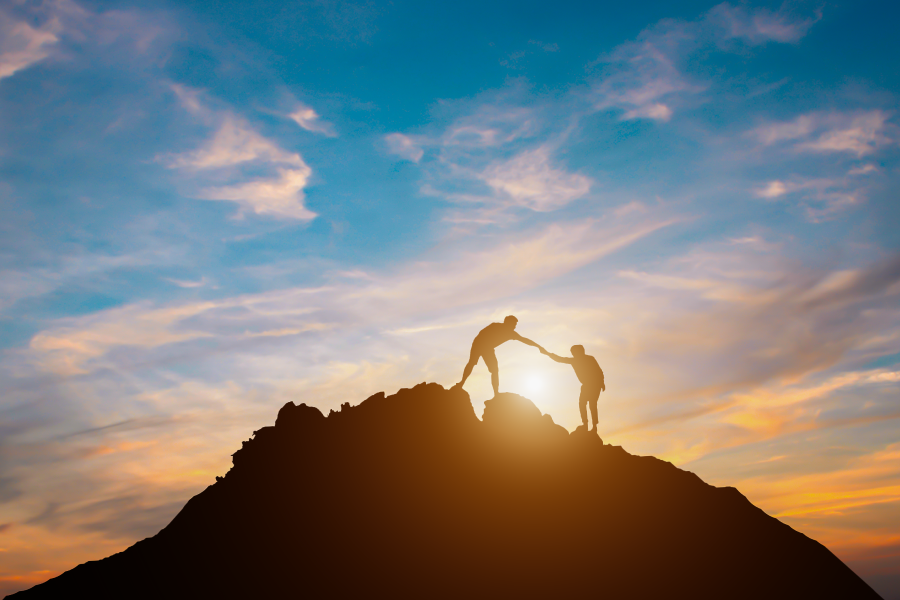 On 17 May, the government announced the creation of the new Cloud de confiance label, thus completing the SecNumCloud qualification, and thus digital sovereignty in its entirety. Two years of work were necessary to develop this doctrine. Indeed, since it concerns both companies and administrations, albeit with some nuances, the requirements of these two entities […] 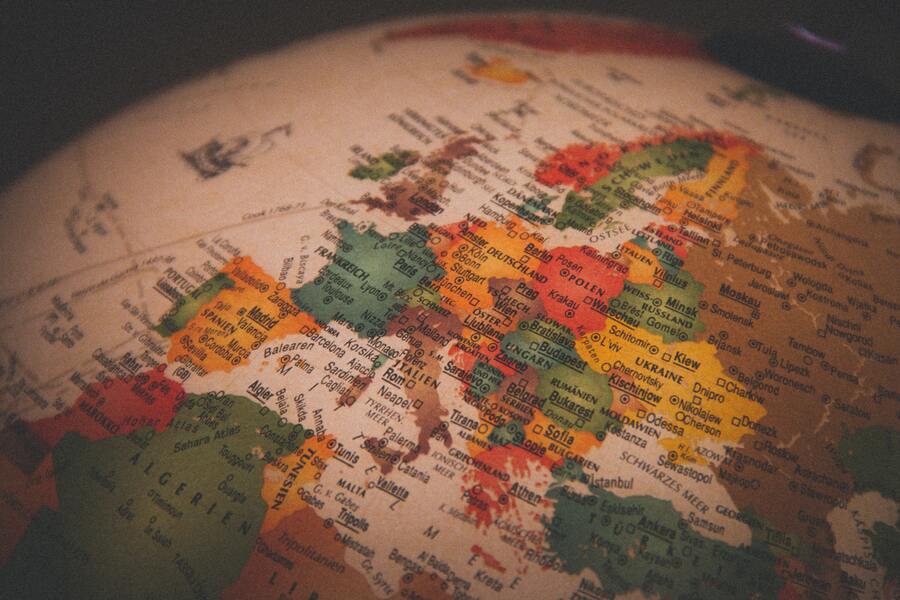 The COVID-19 crisis has refocused the issues of sovereignty; economic, health and digital. However, the economy can no longer be considered without digital technology. How can we combine the security and economic interests of the European Union while taking part in those of globalization ? This question is the starting point of the reflection presented […]