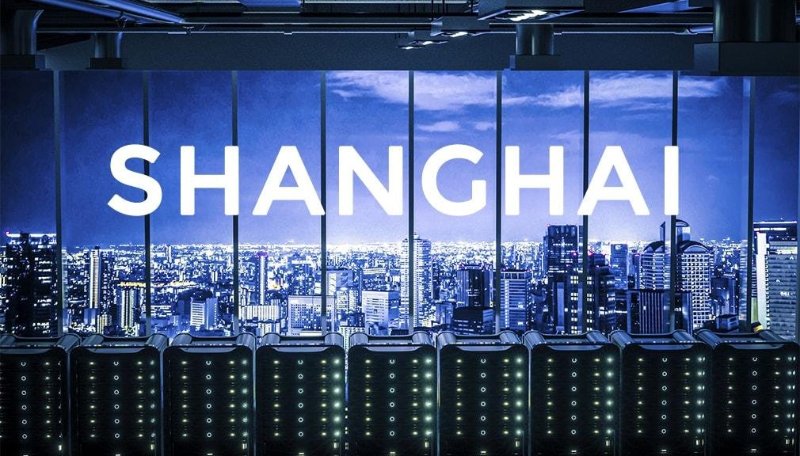 Established in Hong Kong since 2010, Oodrive – the trusted partner in sensitive data management – has just finished setting up a dedicated infrastructure for its applications in Shanghai. The data center meets the specific needs of its European clients having subsidiaries in Continental China. Backed by ECRITEL, another Shanghai-based French partner, Oodrive is now able to offer 100% French data protection and hosting packages for European subsidiaries with business establishments in China.

Oodrive stands out from its local and US competitors in terms of effectiveness, performance and reliability, providing services in China that meet European quality standards.

Oodrive’s clients’ Chinese subsidiaries have specific needs related to the local market. Oodrive aims to fully meet these needs in a sustainable way. The Chinese regulatory conditions impose major constraints on companies established in its territory. In addition, several essential digital service providers, including Dropbox and Google, have been banned from setting up there.

A special regulatory and technical environment

Since June 2017, the Chinese Cybersecurity Law has been shaping the way in which web enterprises can collect, use and store their users’ data.

First, the new law prohibits online platforms from selling their users’ personal data to third parties “without the consent of the person whose information has been collected”. Further, such enterprises “must not collect personal information unrelated to the goods and services provided (…) and must obtain the users’ consent to use the data that they have stored”. 1

Second, that law requires certain online service providers (including Microsoft, Salesforce and Airbnb, but also the local enterprises QQ, Baidu, Youku, etc.) to store their users’ data exclusively within Chinese territory. The enterprises affected, called “critical infrastructures”, are those involved with “communication services, energy, transportation, water, finance, public services, e-government and others”. Such “critical infrastructures” are also subject to IT security measures: appointing IT security officers, assessing the security of their strategic personnel, training employees in cybersecurity, saving the most important data, setting up emergency plans (such as a backup of key information systems and databases) in case of “cybersecurity incidents”.

Many of Oodrive’s clients are subject to this new law and find themselves forced to host their data exclusively in China.

Finally, since November 2003, web browsing in China has been monitored by the Great China Firewall, which filters internet data access by both private citizens and enterprises in China as a matter of public security. Such filtering relies on several techniques: IP address blocking, DNS filtering and redirection, URL filtering, TCP packet filtering and connection resets.

The benefits of the new Oodrive data center in Shanghai

Oodrive’s CEO, Stanislas de Rémur, is pleased about this additional step in the Asian market: “We are very proud of this new investment, which allows us to provide ongoing, localized support to the Chinese subsidiaries of our European clients, by offering them high performance, availability and proximity. Our ambition is to become an indispensable partner and business facilitator in China.”

In order to bypass the blocking of VPN bridges for enterprises in China, data hosting in Shanghai makes it possible to benefit from the “local” performance levels, which are optimized by a Content Delivery Network, a routing acceleration protocol enabling data circulation five times faster than the current competitors in China.

Thanks to the launch of the data center in Shanghai, Oodrive is able to provide the same quality of data protection and hosting in China and Europe.

In addition, its partner, ECRITEL, is a French company established in China, which guarantees services that meet the European standards. China-based Oodrive clients also benefit from 24/7 customer support services in French and English.

From the first day of going operational, this new infrastructure has been hosting the data of a Chinese subsidiary of a CAC 40 corporation under 24/7 management by a team of dedicated engineers and developers based in China.

In the long-run, the Oodrive infrastructure may also be able to host the data of an unlimited number of clients established in Southeast Asia involved in many different lines of business.