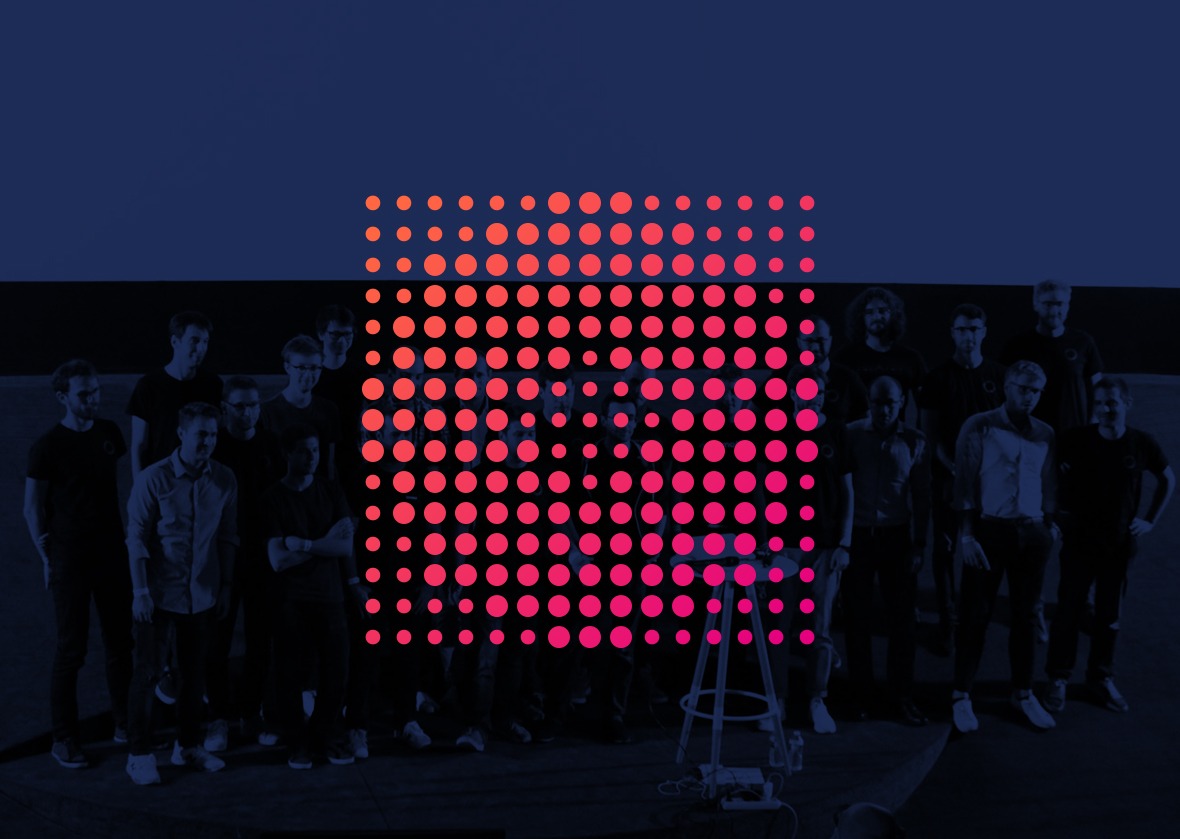 Paris, June 4, 2019 – Started in 2016 by Oodrive, the European leader in sensitive data management, in conjunction with big names such as BlaBlaCar, Dailymotion, Meetic, Canal+, and LesFurets.com, Open R&Day is a unique meeting dedicated to French innovation and its actors. Geared toward all developers or future developers, it fosters exchange and sharing of experiences.

“Open R&Day is a wonderful opportunity for developers to learn from the experience of major French players recognized in their industry and that can let developers in on the secrets of their innovative solutions. It is also a concrete and technical way of approaching best practices and issues faced within development that also serves to inspire participants. This collective intelligence benefits our entire community and promotes the emergence of an increasingly ambitious FrenchTech. Open R&Day also demonstrates that dev champions are not necessarily based in the United States or China, and that there are plenty of talented developers in France who are at the forefront of the industry. This day opens the minds of our collaborators and participants to other technologies and methodologies that may be practical for their work in the future” commented Jason De Oliveira, CTO of Oodrive.

A loyal group of partners that is constantly growing

Open R&Day demonstrates its relevance with longstanding partners who have participated since its inception: BlaBlaCar, Meetic, Dailymotion, Canal+, LesFurets.com. The event is attracting more and more French guests, as evidenced this year with the arrival of Back Market, a French online sales company dedicated exclusively to refurbished products, Kapten (former Chauffeur Privé), a major player in ridesharing in France, and Se Loger, a specialist in real estate advertisement.

The day of the event, the developers of these French Tech champions will offer a variety of best practices and innovative solutions developed within their organization and presented in the form of concrete examples. The technical conferences will take place throughout the day, interspersed with less formal periods for meeting and networking.

Among the primary subjects that will be discussed this year are: API, open source, decentralized blockchain applications, and UX design.

Open R&Day is also a meeting to open your mind. In light of this, two inspirational speakers will be invited this year to discuss major topics within software development.

First, the president of the Women in Tech® association, Ayumi Moore Aoki, will speak on the sensitive subject of the lack of female developers and discuss the initiatives in place to reverse this trend. Next, another distinguished guest is Jean-Baptiste Kempf, the president of VideoLan and one of the primary developers of VLC, who will offer our participants a particularly interesting discussion of his experience with open source and the VLC community.

An event open to all

The Open R&Day is firmly anchored in the real world and gives access to knowledge to all French developers. For the second year in a row, this meeting will be open to the public, by registration, for a fee of €50. This amount is purposely low to allow all who wish to participate, whether students or professionals, to be involved in this conference cycle that is now recognized as a reference in the tech universe. 400 participants are expected this year, a number that has been constantly growing since the launch of Open R&Day in 2016.

Videos from past years will all be accessible online on Oodrive’s YouTube channel.
To learn more about the 2019 Open R&Day schedule, visit: openrday.oodrive.fr