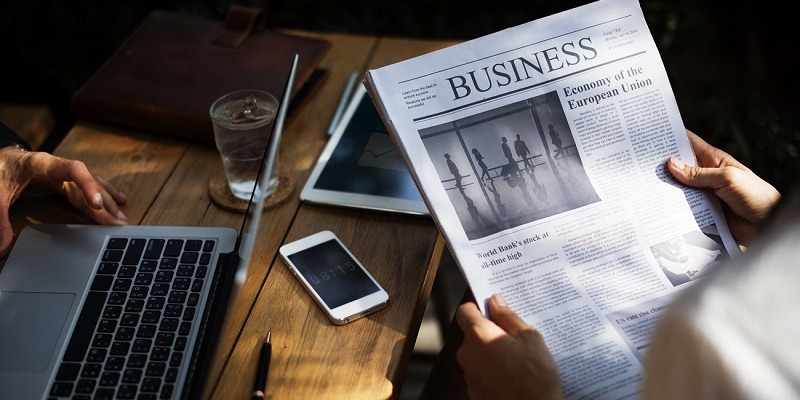 The average value of losses suffered by financial institutions due to cyberattacks could reach hundreds of billions every year, according to Christine Lagarde, Managing Director of the International Monetary Fund, writing on the IMF blog. These losses could “threaten financial stability”, the IMF has said.

With banks undergoing a digital transformation, the risks posed by vulnerabilities, data breaches, and theft only continue to grow. Several studies have revealed that cyberattacks are among the top worries of risk managers and other financial institution managers. Research carried out by Eset shows that cyberattacks against the financial sector are the number one concern for Americans, ahead of attacks against hospitals and energy suppliers.

Banks of all sizes are struck by cyberattacks every day. In October 2017, several IMF experts warned of the threat of cyber risk toward “financial institutions and the proper functioning of the highly interconnected financial system”. Some of the most dangerous attacks involve money transfers and cash dispensers, installing malware on banks’ IT systems, destroying files and hardware, and attempts at extortion that disrupt internal operations.

The average value of losses suffered by financial institutions due to cyberattacks could reach hundreds of billions every year, according to the IMF. “While the cyber crime threat landscape is typically dominated by indiscriminate mass attacks, 2016 saw the emergence or reemergence of more sophisticated and elite cyber crime groups targeting financial institutions themselves rather than their customers,” Symantec stated in its 2017 Internet Security Threat Report.

The financial sector is clearly the target of choice for hackers. This should come as no surprise given the amount of highly-confidential data that banks process. With such a high vulnerability to cyber threats, financial institutions need to equip themselves with the most secure tools offering the highest security guarantees.

Oodrive: supporting companies in the financial sector with their security

Oodrive is the first cloud service provider to obtain the Security Visa from the French National Cybersecurity Agency (ANSSI), under the SecNumCloud label, for all of its private cloud services. The group can provide its customers – especially Operators of Vital Importance (OVIs) including banks and public authorities – with qualified solutions that meet the security requirements recommended by ANSSI.