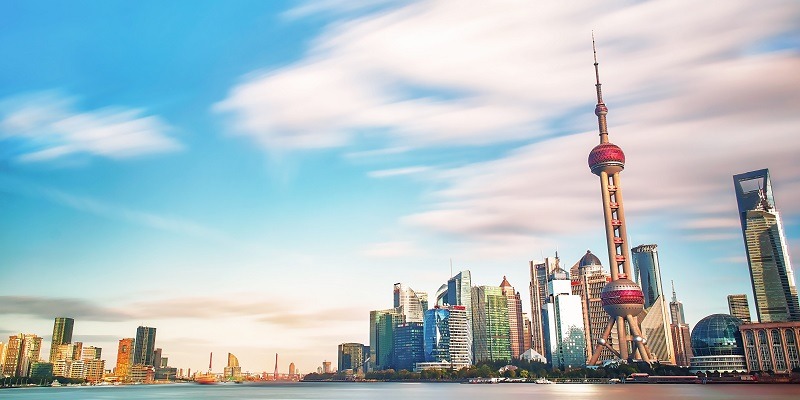 China is an extremely dynamic market – the second most powerful in the world, in fact. The country is highly attractive to companies the world over. But before you try to tackle this market, it’s vital to understand the specific challenges, conventions, and regulations faced when it comes to doing business in China.

For many businesses, the Chinese market is indispensable. Not just because of its size – with 731 million internet users – but also the revenue generated ­– with $790 bn spent through mobile devices. But in order to seize the benefits, you need to know how to get to grips with this market. With the digital revolution in full swing, a few things need to be considered… things which, admittedly, can be quite restrictive for a company without the right help.

The Great Firewall of China

There are a lot of restrictions for foreign companies in China, especially when accessing the internet. Since 2003, Beijing has had a Great Firewall in place – its way of monitoring and censoring the internet. A wide range of sites, including Facebook and Google, can’t be accessed in China. There was a way for businesses to get around this, by connecting to a virtual private network (VPN). But in 2016, Beijing announced that it would completely outlaw the use of unauthorized VPNs, something which it has since done. Moreover, the Chinese government recently decided to regain control over VPN connections that allow foreigners in China to access sites that it had censored.

Since March 31, 2018, foreign companies have only a limited number of VPN services approved by the Chinese authorities to choose from. Until then, the only way to access blocked sites was to use their own VPN server located outside Chinese territory. Now, companies have no choice but to go through a Chinese operator.

In 2017, China also legislated on the use and storage of personal data. Businesses today are subject to new obligations under the new China Cybersecurity Law, which entered into force on June 1, 2017. From now on, all “critical” infrastructure operators are required to store their users’ personal data on servers in China. The sectors affected include communications, energy, transport, water, finance, public services, e-government, and more.

The law requires these companies to have a data security officer. And companies with critical infrastructure are also required to have their hardware and software inspected. Essentially, the Chinese authorities can demand access to the source code of companies’ software, at any time and without giving any reason.

Tackling the Chinese market in the digital age might seem complicated. But it can be done, by choosing the right partners and powerful solutions that respond to the array of requirements for China.

With an office in Hong Kong since 2010, Oodrive now has dedicated infrastructure for the Chinese market. Opened in 2017, our new Shanghai data center meets the specific needs of European companies with branches in continental China. It is compliant with Chinese cybersecurity law to optimize communications within and to/from China. Thanks to our French partner ECRITEL based in Shanghai, Oodrive offers a 100% European solution to store and protect corporate data for European businesses with offices in China.