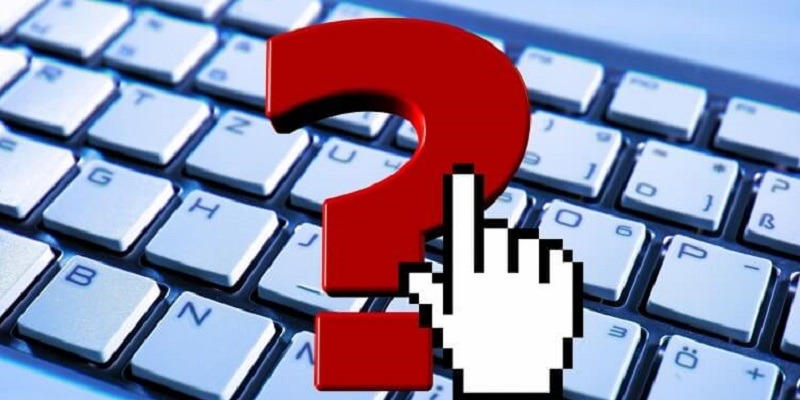 2017 will be a year to remember when it comes to cyberattacks. Cyberthreats have only been growing in number and sophistication. And companies the world over have been paralyzed by large-scale attacks. So what do cybersecurity experts reckon 2018 has in store? What kind of threats can businesses expect to be confronted with? Experts reveal their predictions.

In 2017, security specialists were unanimously agreed: ransomware was going to be the one to watch out for. They weren’t wrong. And ransomware will continue to be a major concern for everyone in 2018 too. “The economic model of these attacks is a very efficient one. Cybercriminals are now without a doubt looking to target certain companies, focusing on obtaining fewer but larger ransoms,” explained an expert from F-Secure.

“The evolution of ransomware in 2017 should remind us of how aggressively a threat can reinvent itself, as attackers dramatically innovate and adjust to the successful efforts of defenders,” said Steve Grobman, Chief Technology Officer for McAfee.

The industrialization of malware

2018 will be marked by the industrialization of malware, as far as Sophos is concerned. The IT security specialist predicts that the number of malware and Trojan horse-based fileless attacks will increase over the next 12 months. “To date, fileless attacks have been fairly isolated, but they seem to be growing in prominence. This is a natural response to the widespread deployment of machine learning.”

Symantec’s Darren Thomson, VP and CTO EMEA, and Laurent Heslault, Chief Security Strategist, also have some predictions on cybersecurity for 2018. They believe that the next 12 months will be dominated by risks linked to cryptocurrencies and attacks that have developed on the back of machine learning. Both experts also call for increased vigilance of specific attacks targeted at specific sectors and activities.

Machine learning now comes into the equation when it comes to cybersecurity concerns, not least for Trend Micro, which warns of the risks of new technology. “Cybercriminals are capitalizing on emerging technology, such as blockchain and machine learning, to get around traditional cybersecurity solutions.”

Connected objects – a way into a company

The Japanese software developer believes that we will also need to keep an eye on connected objects. The firm anticipates “an increase in vulnerabilities related to connected objects , with more and more devices being produced without due regard for security regulations or industry standards.”  According to Trend Micro, increased connectivity and an enlarged attack surface “present new opportunities for cybercriminals to leverage known issues to penetrate a corporate network”.

Faced with these threats, companies will have to make every effort to secure their IT systems. And with the GDPR (General Data Protection Regulation) entering into force in May 2018, businesses will now have to prepare to protect the personal data that they process every day, or otherwise receive a very heavy fine.

Ransomware: how online backup can help in the fight against a pervasive threat