Overview of cybersecurity in the SME-VSE ecosystem

Although the business world is aware of cyber risks, particularly with the development of teleworking following the public health crisis, it is nevertheless clear that small companies lack maturity in this area. Two out of five SMEs or VSEs have already been targeted by hacking or cyber attacks, and 71% of them have gone out […]

SecNumCloud, this bulwark of digital data sovereignty for a “trusted cloud”. Infographic. 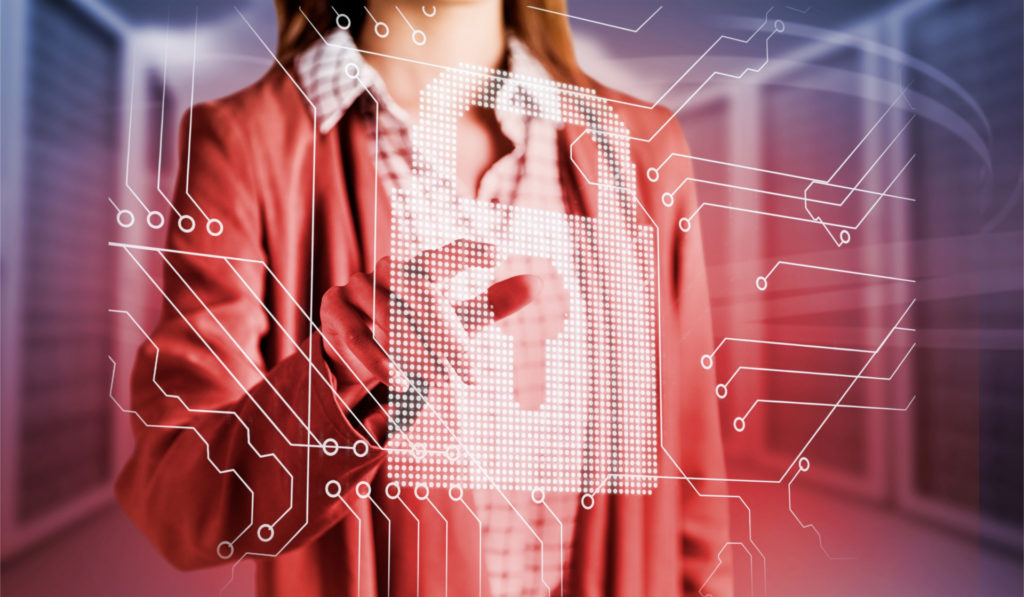 The 2022 news is very strong around the subject of “data sovereignty”. French cloud players on one side, large American groups on the other, and in the middle, a French government trying to reconcile business issues with national protection. This, in a nutshell, sounds like a pitch for a Netflix Original Series! This label is […]

Cybersecurity and regulation: welcome to the NIS2 directive!

Growing trends in remote transactions and teleworking are creating ideal conditions for a surge in cyber threats. In its ”Cyber Threat Overview” (2022 edition), ANSSI reported a 37% increase in proven information system intrusions between 2020 and 2021. In response to this increasing risk, the European Commission decided to revise the 2016 NIS directive – […]

How can you organise secure online videoconferences?

In a context where cyber attacks are on the rise against organisations that are increasingly reliant on hybrid work and remote meetings, organisations need to pay particular attention to the security of their videoconferences. *End-to-end encryption, the location of the servers, the user-authentication system… All these criteria should be taken into account when choosing the […]

Cyberthreats: what trends can we expect for 2022?

After a dismal 2021 performance as regards cyberthreats, 2022 now follows a similar trajectory with more regular attacks that are increasingly sophisticated, accurate and imaginative. This phenomenon was illustrated through the recent intrusion into Panasonic’s company servers[1], not forgetting the cyber attack on leading companies in France’s construction and public works industry[2]. Thanks to government […]

M&A: placing cybersecurity at the heart of due diligence

The acquisition of a company can provide a real boost to the development of another. As a result, the number of M&A continues to grow, with a record 62,193[1] in 2021 (45,000 in 2020). This impressive figure is sure to capture the attention of hackers against the backdrop of 2020 with a fourfold increase in […]

The cost of security breaches: the hardest-hit sectors and those that fare better

Let’s start with a figure to give you an idea of the extent of security breaches: in 2021, 54% of French companies reported they were the target of cyber attacks between one and three times[1]. This figure is all the more alarming when we consider that, since the health crisis, close to 58% of companies […]

Current affairs is full of examples where governments are challenged to respond to virtual actions with real-life consequences. This is true of scenarios influencing freedom of expression on social networks during election time, as well as cyberattacks on large national corporations, bringing countries to a standstill. Against this backdrop, the French government organised a Digital […]

Digital workplace and digital transformation : what are the challenges for companies ? 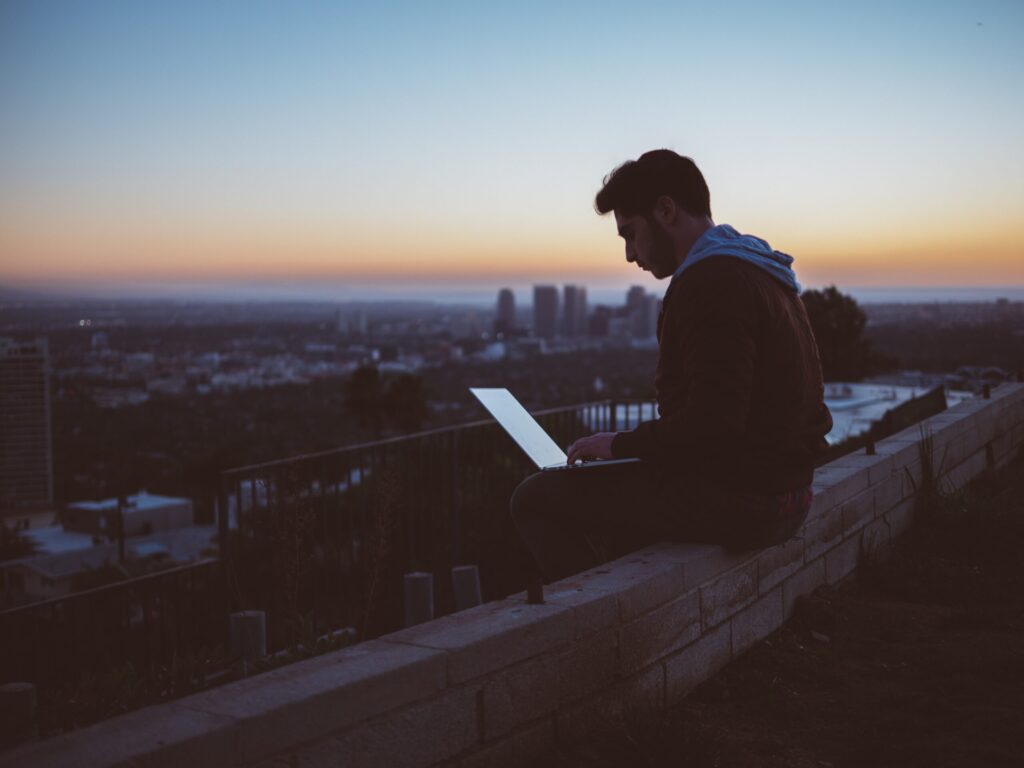 Lockdown has led many companies to adapt their way of working, thus favouring the explosion of remote working. In this respect, a recent survey conducted by Odoxa, showed that, during the lockdown, 24% of French workers switched to teleworking. Since September, this figure has dropped to 14%. These percentages are partly explained by the digital […]

What is a secure digital workplace ? 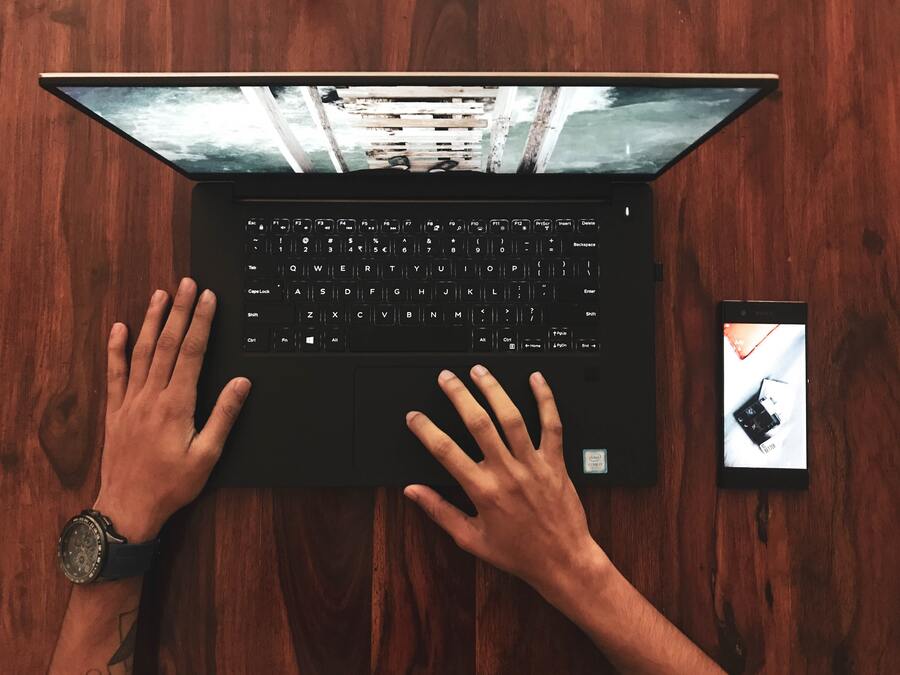 If we try to define what a digital workplace is, we would summarize it as this : a digital platform where an employee can access all the information, resources, applications and people that enable him to carry out his professional projects. In short, it is a digital work environment. The security dimension of the digital […]