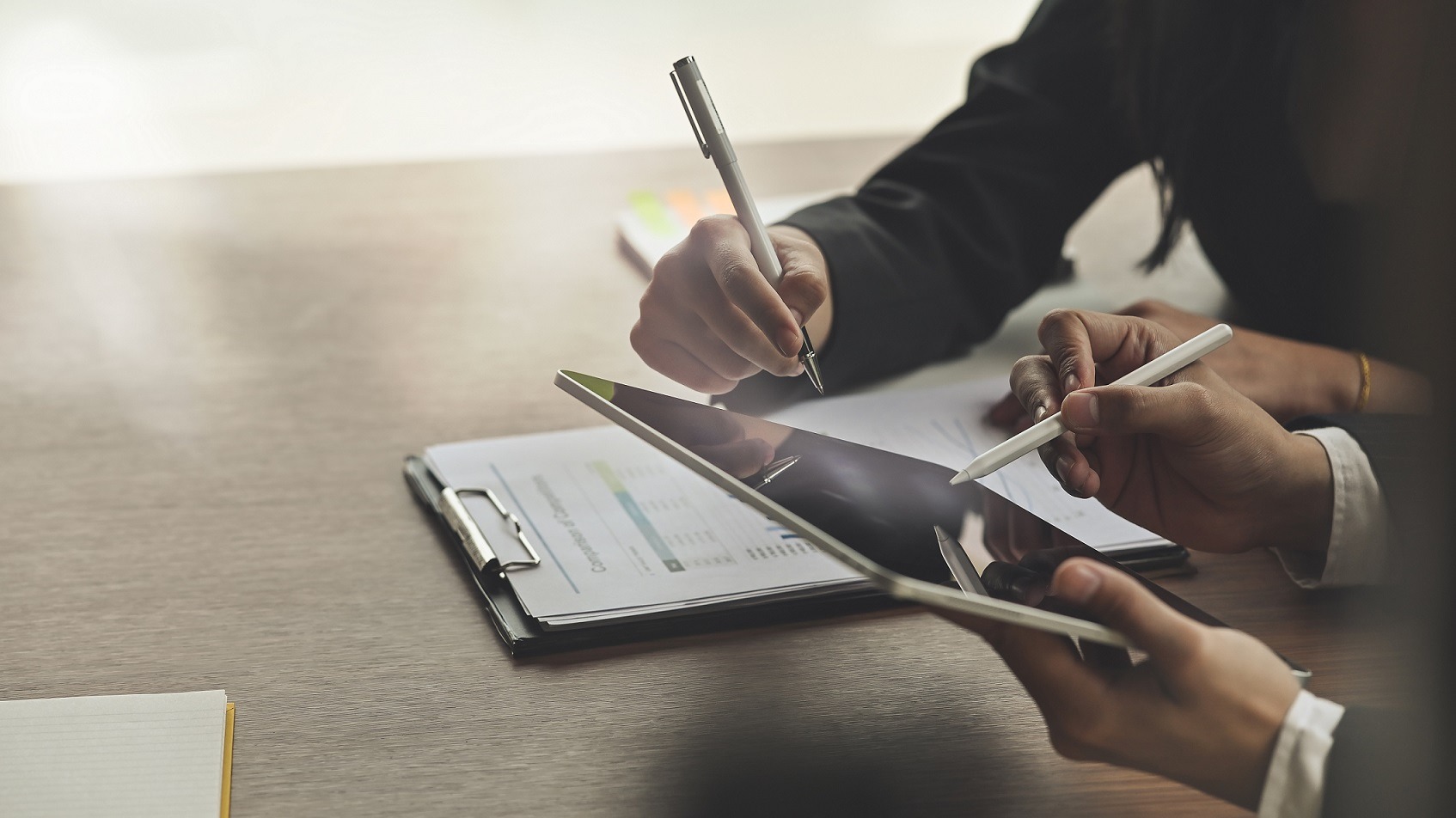 Paris, April 8—Oodrive, the European leader in sensitive data management, is working to help businesses with more than 500 employees implement electronic signatures. A study carried out by OpinionWay shows a very good perception of the benefits afforded by this solution in terms of time saved and efficiency. However, only 1 in 2 companies (55%) with more than 500 employees currently use it. Adoption of this solution could increase with the current crisis, in which electronic signatures are considered a precious—and even indispensable—tool for allowing businesses to continue their activity.

The Oodrive study acts as a strong referendum on electronic signatures for those who already use them in their companies. This solution is recognized as a daily facilitator by 63% of executives, and 9 out of 10 report that they are satisfied with it. Moreover, 54% say that it presents no drawbacks!

Its ease of use, indicated by 89% of respondents, is undoubtedly one of the primary reasons for its adoption. Similarly, the time savings it permits was cited as the most important benefit by users (89%). This is also the view of those who introduced the solution into the company (79%), who ranked it just above data security (61%). As for executives who have not yet had the opportunity to use it, 60% respond that they would be interested in a tool such as this one.

…that has yet to take off

Despite obvious popularity and the fact that 87% of executives have to sign multiple documents per week, only 8% have gone fully digital. Half of those who are equipped with a dematerialized solution still alternate between paper and digital versions, depending on the nature of the documents. Are electronic signatures therefore primarily used to sign internal administrative documents? (55%) compared to only 19% for BtoB client contracts.

That fact is that, currently, only 55% of businesses with more than 500 employees are using this type of solution—proof that, while the digitalization of processes is advancing, it is far from being a reality among all organizations.

Removing the barriers to accelerate the adoption of electronic signatures

68% of employees who do not have access to electronic signatures feel that their company is not yet ready for this stage of digitalization. 39% also do not consider it a priority for the company. Furthermore, half of all companies with more than 500 employees state that paper signatures do not impose any limitations.

For those interested in implementing electronic signatures, 71% would like the provider’s help via active support throughout the process, from its roll-out until users have completely mastered the tool. 54% also expect the publisher to guarantee regulatory compliance for their solution.

“French businesses that have been experimenting with electronic signatures for some time now have fully recognized their benefits, but have yet to begin using them consistently. Those who have not taken the plunge are also aware of their advantages, but do not necessarily make electronic signature implementation a priority. However, the current health crisis could very well change people’s minds, particularly because the teleworking habits that have been adopted should continue once the quarantine is lifted. With an extremely reduced postal service, electronic signatures have proven to be a major asset for companies that have already adopted them, and may therefore be more widely implemented in the coming weeks. The support of publishers and the compliance of the solutions will be key to the success of this transformation,” stated Stéphane Ankaoua, COO of Oodrive.