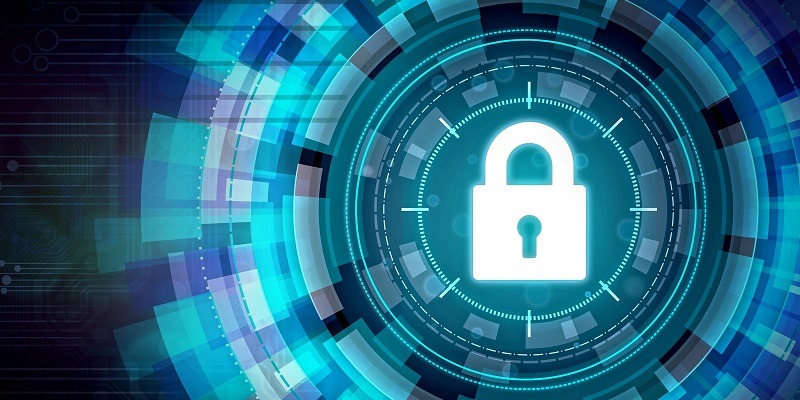 Since the last municipal elections in France in 2014, IT security in public administration has become much tighter, and new mayors now need to get hold of an electronic certificate. The municipal elections held in March 2020 saw the newly introduced obligation for new elected officials to obtain an electronic certificate and, therefore, a digital identity. Here we explain why mayors need to do this and how.

What is an electronic certificate? How do you get one?

The electronic certificate is the equivalent of an identity card, and is also known as a digital certificate or public key certificate. Its purpose is to identify and authenticate a person – i.e. to give them an identity and to help them prove it. An electronic certificate comes in the form of a personal USB stick, used to provide proof of an online identity, in particular when signing a digital document on behalf of the local council. This level of helps to protect against the risk of identity theft – something we couldn’t do without in this digital day and age, particularly in public administration.

French law makes it mandatory for local authorities to connect to @CTES IT system, which is designed to encourage them to go digital. The legislation, introduced in 2015, allowed a period of five years before it would take effect, until August 2020. Regions, departments, and municipalities in France with more than 50,000 inhabitants, as well as larger public institutions, already send and receive documents electronically. Helping smaller communes go digital was a logical next step. That is why mayors are required to .

What do mayors need an electronic certificate for?

An electronic certificate allows mayors to confirm their identity securely. They are useful when exercising their duties, especially on the @CTES IT system, enabling them to electronically send deeds subject legality and accounting checks to representatives of the State. Electronic certificates can be obtained from a certification authority such as CertEurope, which complies with the requirements of the . ANSSI supports companies and administrations such as local councils in choosing their security solution, attaching its label of trust to products and companies providing a sensitive data management service.

The keys provided, also known as cryptographic keys, are certified RGS** (the second level of the French General Security Framework), corresponding to a very high level of security. They are handed over to mayors by the delegated authority in person, after their identity has been verified.

After the municipal elections, the outgoing mayor’s key is revoked and can no longer be used, preventing any misuse. But the public administration must still ensure continuity when performing legality checks on digital documents.

There are different options, depending on the outcome of the elections:

How can we ensure continuity of using electronic certificates during the election period?

To make sure deeds can still be sent during and after elections, local councils must who can carry on using @CTES. If the outgoing mayor is not re-elected, the officer may continue to carry out the legality check, at least until an electronic certificate is generated for the newly elected mayor.

Finally, if there’s an emergency, so there is no interruption to using the @CTES platform, thanks to the flexibility offered by CertEurope.

The 2020 municipal elections are therefore the ideal opportunity for local authorities to better protect the digital identity of their elected officials.