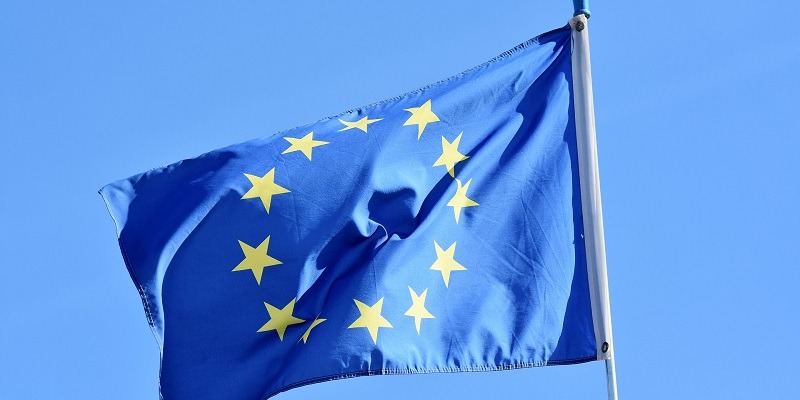 The European Commissioner for Internal Market and Services has announced that a new draft of the Regulation concerning the respect for private life (ePrivacy) and the protection of personal data in electronic communications would be presented in the coming months. The aim of the new proposal is to finally reach a consensus between the Member States of the European Union (EU).

One of the objectives of the EU strategy for a European single market is to make digital services more secure and trustworthy, with the reform of legislation and, in particular, the adoption of the General Data Protection Regulation (GDPR) being particularly monumental in this field. As part of the strategy, the European Commission has announced a review of Directive 2002/58/EC on Privacy and Electronic Communications.

Ongoing disputes on the proposal

The ePrivacy Regulation, which would replace the Privacy and Electronic Communications Directive adopted in 2002, was expected to enter into force in May 2018, at the same time as the GDPR. But more than eighteen months later, no agreement has yet been reached between EU Member States on the proposed text, due to opposition by various professional associations.

Several countries themselves have spoken out against the latest draft of the legislation, notably Portugal, Austria, France, and the Czech Republic. These countries have explicitly asked the European Commission to review the text of the ePrivacy Regulation.

Need for a new rendition of the ePrivacy Regulation

“We are going to have to come back with a new proposal, because it is obvious that everyone wants to take action, but we cannot find a middle ground,” said Thierry Breton, the Commissioner for Internal Market and Services, before the Transport, Telecommunications and Energy Council (TTE), in December 2019. “I therefore suggest that, under the next Presidency of the EU, we submit a new proposal taking into account your interests and all your concerns, because I believe that, from our fellow citizens’ point of view, we urgently need to move forward,” he added.

The disagreements surrounding this regulation are quite far-ranging. Some countries find the proposals on the use of private data too restrictive, whereas others believe that the ePrivacy Regulation could actually result in a decreased level of protection.

As early as in 2017, more than 30 European news publication editors voiced their concerns about the ePrivacy Regulation in an open letter to the European Union, addressing one very specific point. In its proposal, the Commission provides that web users no longer have to give their consent on each site they visit, but rather more globally, as soon as they first log in to their internet browser.

“Given that 90% of internet access in Europe is controlled by just four companies – Google, Apple, Microsoft, and Mozilla – the direction taken by the Commission would further imbalance the relationship between newspaper publishers and digital portals worldwide,” the editors explained in the letter.

Sixty organizations in favor of a new proposal

In October 2019, sixty organizations, including Tech in France, jointly called for “a major overhaul” of the text, even to “start from scratch” under the new EU presidency.

“We have informed the French public authorities that, while the draft Regulation has made some progress over the last few months, there are still inaccuracies and gaps contained in the Council Presidency’s latest proposal that are likely to cause legal uncertainties and impede innovation,” the organizations warned.

Commissioner Thierry Breton remains positive despite the criticism that the draft text is facing. However, he has no doubt in his ability to find a common ground that Member States can agree on. “You can count on me to find a consensus that will satisfy every one of us,” he assured.