SecNumCloud, this bulwark of digital data sovereignty for a “trusted cloud”. Infographic.

The 2022 news is very strong around the subject of “data sovereignty”. French cloud players on one side, large American groups on the other, and in the middle, a French government trying to reconcile business issues with national protection. This, in a nutshell, sounds like a pitch for a Netflix Original Series! This label is […]

SecNumCloud : the highest guarantees for your sensitive data 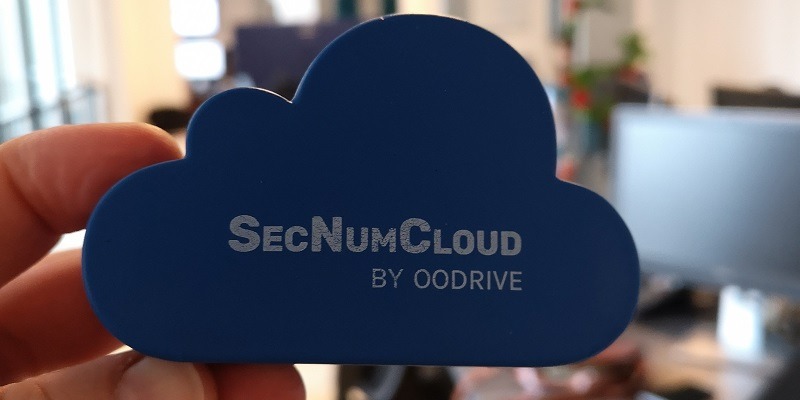 The SecNumCloud label is granted to cloud computing providers that fulfill a set of requirements, as determined by the French National Cybersecurity Agency (ANSSI). It is the fruit of a partnership between ANSSI, cloud service providers, and more recently the French data protection authority (CNIL). It takes into account the latest version of the GDPR, […]

Guaranteeing your data security – with a SecNumCloud private cloud solution 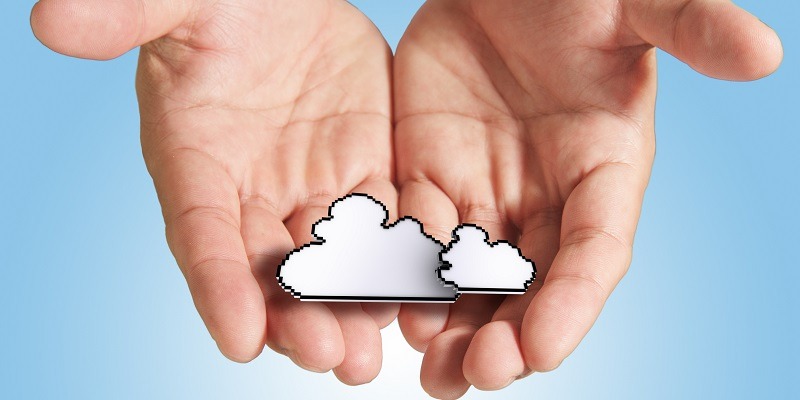 Outsourcing data is a difficult decision for a company to make. But cloud adoption is very much a reality in the business world. The latest forecasts from Gartner show that the public cloud market will grow by more than 17% in 2019. Yet, some companies – including Operators of Vital Importance (OVIs) – still need […]

Financial sector: the target of choice for cyberattackers 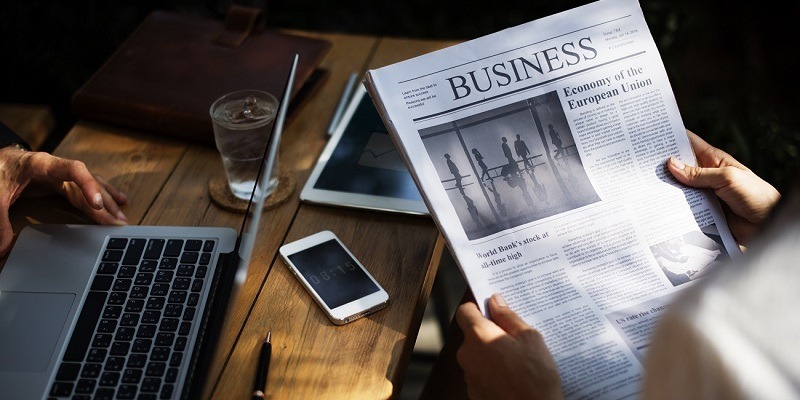 The average value of losses suffered by financial institutions due to cyberattacks could reach hundreds of billions every year, according to Christine Lagarde, Managing Director of the International Monetary Fund, writing on the IMF blog. These losses could “threaten financial stability”, the IMF has said. With banks undergoing a digital transformation, the risks posed by […]

OVIs: how do you protect yourself against growing cyberthreats? 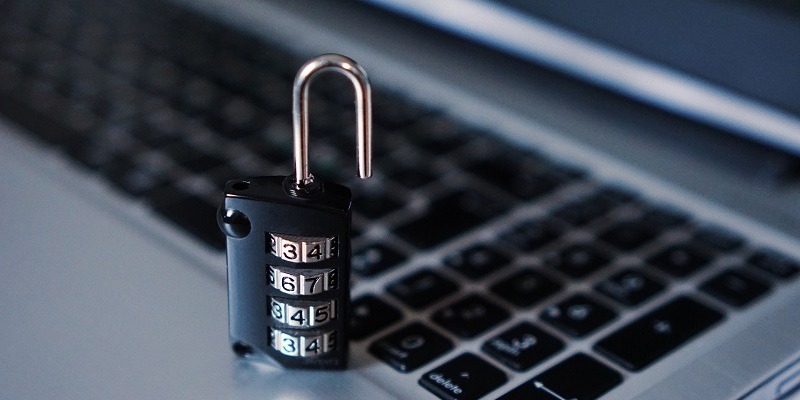 The digital revolution is transforming our economy on a scale that we’ve never seen before. Industrial systems are becoming more and more reliant on technology, with an increasing number of them being hyperconnected. But with new technology comes new threats. Major economic players are now the target of choice for cyberattackers, so it’s more important […] 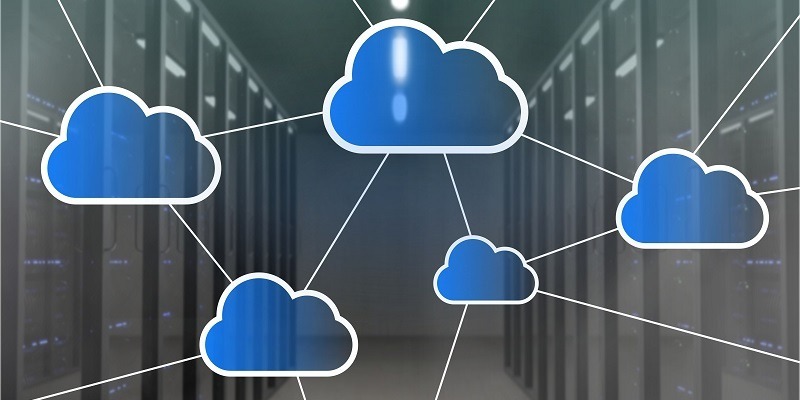 SecNumCloud is an initiative by the French National Cybersecurity Agency (ANSSI), aiming to improve protection for public authorities and Operators of Vital Importance (OVIs). The certification was launched following the adoption of the Military Planning Act (Loi de Programmation Militaire or LPM) in 2013. The idea was to create a label that demonstrated the high level […]