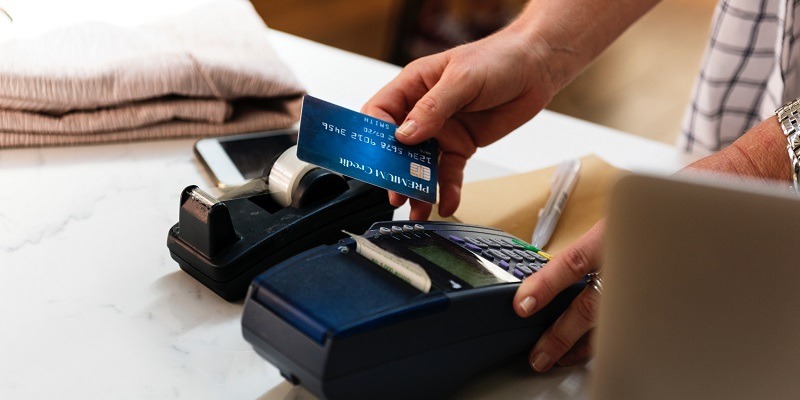 On September 14, 2019, the new security standards established by the PSD2, the second Payment Services Directive, will come into force. This will replace the PSD1, which has itself been in force for ten years. Version two will encourage us to change our habits and improve security for consumers, banks, and service providers alike.

The first version of the Payment Services Directive (PSD1) was designed by the European Union to regulate payment services. The provisions apply to all Member States of the EU, as well as the European Economic Area (EEA), and entered into force in December 2009. The aim of the legislation was to encourage competition between banks and service providers in Europe, so they could offer the very best services and therefore protect consumers.

Over the ten years that the PSD1 was in force, the regulations became outdated, as new intermediaries emerged, such as fintechs, which started to offer innovative services and payment means as well as lower prices, taking advantage of mobile and web applications. Now, electronic transactions are becoming more and more widespread, resulting in growing uncertainty regarding the security of payments and other online operations (with identity theft being the top concern).

Security at the heart of the new version

Data security and confidentiality have become the main concern for everyone, in both B2B and B2C transactions. According to the standards laid down by the PSD1, a low level of authentication was acceptable. But with more and more new means of payment, new stakeholders, and new products and services coming to the market, the potential for fraud and loss of transparency are on the rise.

Unfortunately, the PSD1 does not impose any requirement regarding the level of verification of an identity during a payment or a transfer. A simple password or a secret question are enough to comply with the regulations. But that isn’t enough anymore.

Now, if users, banks, and service providers want to ensure privacy and security for their transactions, they need to go through strong authentication. A digital identity needs to be verified at least twice in order to authorize a transaction, thus maintaining mutual confidence. And out of that, the PSD2 was born.

Whether it’s a purchase, an administrative procedure, or a data exchange, there needs to be a guarantee that the party at the other end of the transaction is the individual or company that they say they are. That is why strong authentication will become mandatory from September 2019.

Strong authentication is also called multi-factor authentication, and there is nothing more secure than that today. Users will now have to prove their online identity through a minimum of two factors, not just one as under the PSD1. At least two of the following three pieces of evidence are required:

There are other authentication factors under development, such as geolocation and behavioral profiling, but these are not yet used widely enough.

However, the PSD2 does allow an exemption to strong authentication, depending on the level of risk, the amount to be paid, or the frequency of the payment. Specifically, this covers low-risk or low-amount transactions (under €30), payments by company card, subscriptions and recurring payments, MOTO transactions, white lists, and interregional transactions.

A new dynamic in secure communications

With the PSD1, strong authentication was optional. By making it mandatory, the PSD2 is ensuring that payment systems are fit for the future.

On the consumer’s side

For consumers, the second version of the PSD:

According to Vice-President of the Commission in charge of Financial Stability, Financial Services, and Capital Markets Union, Valdis Dombrovskis, “This could save more than €550 million per year for EU consumers.”

Consequences for banks and service providers

As for banks and new fintech players, the PSD2:

Needs and technologies have evolved considerably since the PSD1 was drafted. The new rules under version two of the directive, including making data exchanges easier, regulate two new types of payment services:

To make this all work, banks and PSPs are required to install new infrastructure, which marks a major change since the days of the PSD1. To comply with this, banks and fintechs must:

Electronic certificates allow data to be sent and received securely between the bank’s servers and those of the PSP (or the information aggregators). Two types of certificates are required by the PSD2:

The eIDAS label is the best guarantee of quality and security for electronic identification, trust services, and sending and receiving digital documents. Only services providers approved in Europe, or Qualified Trust Service Providers (QTSPs), can issue QWAC and QSEAL certificates. CertEurope, an Oodrive Group company, is one of the most widely recognized trust service providers, and is included on Open Banking Europe’s list of QTSPs.

The PSD2 strengthens the principles laid down by its predecessor, the PSD1. Sending and receiving information between consumers, banks, and PSPs is made even easier, while security has been made even tougher. With certificates required by the PSD2 and issued by Trusted Third Parties such as CertEurope, you can preserve your business’s digital identity and ensure your reputation remains intact.