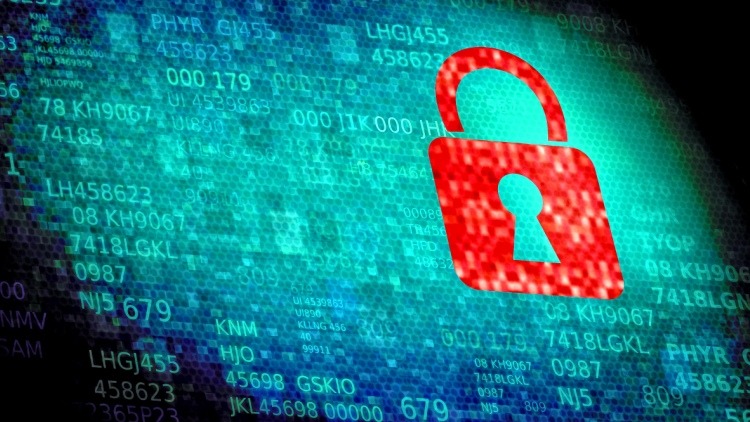 A global attack. On an unprecedented scale. 200,000 victims. 150 countries hit. Paralyzing countless businesses and organizations. The WannaCry ransomware has been hitting headlines around the world since May 12, 2017. The cyberattack highlighted just how vulnerable IT systems are, and is a prime opportunity to remind ourselves of just how important it is to back up and protect our data.

The malicious software exploited a flaw in Microsoft Windows, seeming to have affected mainly machines using older versions of the operating system. Telefonica, Fedex, Vodafone, the German railway operator Deutsche Bahn, and Renault Group are just some of the major corporations affected. The virus infected hundreds of thousands of computers running on Windows without the April update (MS-17-010) installed, causing all the files on a computer or network to become encrypted.

If the malicious code is discovered on a computer system, French government IT security agency CERT-FR recommends immediately disconnecting any compromised machines from the network. This is intended to stop the encryption from spreading and any shared documents from being destroyed.

“It is very difficult to identify the perpetrators of the attack and to track their location. We are fighting a complicated battle against groups of increasingly sophisticated cybercriminals who use encryption to conceal their activities. The threat is growing,” said Rob Wainwright, Director of Europol. Ransomware is becoming more and more widespread and aggressive indeed. According to the Euler Hermes/DFCG survey, 22% of French companies fell victim to an attack in 2016.

On May 14, 2017, Microsoft warned governments about the presence of hidden system faults that they would have been able to detect. This is exactly what happened with WannaCry. The breach exploited by hackers had been spotted by the NSA before being disclosed in documents hacked within the American intelligence agency. “The governments of the world should treat this attack as a wake-up call,” said Brad Smith, Microsoft’s Chief Legal Officer.

French companies hit by the attack

According to the French National Cybersecurity Agency (ANSSI), a dozen French companies were affected by the cyberattack. Not least the vehicle manufacturer Renault. The group suspended operations across several sites, especially at its Douai plant, which only resumed operating on the morning of May 16. The day before, some 3,500 employees had their hours cut or received a day of leave under their collective agreement.

There is no reason to panic, according to the Director General of ANSSI, Guillaume Poupard. But “the number of victims is not insignificant and this is a real opportunity to stress caution and prevention when it comes to IT security,” he told radio station France Inter.

The only real way to defend against this type of attack is to back up your data. As a company or institution, your data is extremely valuable. And you need to do everything in your power to protect that data, or to recover from a potential attack and make sure you get back up and running swiftly. An online backup tool such as AdBackup ensures your data will be restored immediately and in full – with total security and confidentiality guaranteed.

Ransomware: how online backup can help in the fight against a pervasive threat