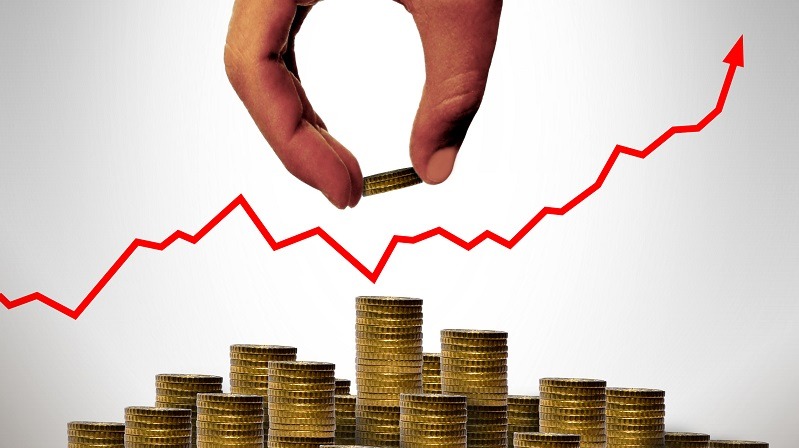 At the start of 2017, analysis firm Gartner predicted that IT costs would rise by 2.4% across the world this year. According to a study by Morgan Stanley, major organizations would be focusing their budget mainly on the cloud, security, analytical tools, and network hardware. Now that 2018 is around the corner, what are your predictions for the next 12 months when it comes to IT budgets?

60% of IT professionals expect their IT spending to be increased in 2018, according to the 2018 State of IT report by Spiceworks. The budget will largely be divided between hardware (31%), software (26%), and cloud services/storage (21%).

Collaboration and backup high on the agenda in 2017

For 2017, Morgan Stanley predicted a rise in the use of the cloud, with 22% of workloads being moved to the public cloud by the end of the year. Spiceworks, on the other hand, suggested that the two main targets of investment were cloud infrastructure to support communication and collaboration, and backup and recovery solutions.

“In 2017, we saw business spending remain steady due to the growing adoption of as-a-service,” explained John Lovelock, VP Analyst at Gartner. According to the firm, IT spending by individuals and companies is expected to exceed 1 trillion dollars in 2018 in the EMEA region. That marks a 4.9% increase on 2017.

“Between 2019 and 2021, we anticipate that company IT spending will increase by around 3% every year.” Gartner

Spending increases in line with cyberthreats

Security will no doubt be a major expense in 2018. And for good reason too. The amount of cyberattacks and the damage they cause only continues to grow. According to Gartner, by the end of 2017, we should expect to have seen a 7.6% increase in IT spending over the course of the year. IT budgets could reach 113 billion dollars by 2020. The study carried out by the firm suggests that the market for intrusion tests will grow enormously.

Protecting against attacks, hacks, and other security issues is not the only reason why companies will be spending so much on IT in the months to come. At a European level, the GDPR (General Data Protection Regulation) is not something that should be forgotten. Companies will have to spend a lot to ensure that they comply with the new legislation. The regulation largely explains the growth in purchases of DLP (data loss prevention) software.

Get into the right habits

Beyond the need for companies to invest in areas such as security to increase their productivity, the Gartner report also reminds them that they have to get into the right habits. Businesses need to open their employees’ eyes to the risks that must be managed as part of their IT security. But they shouldn’t forget to implement processes such as backup, which are essential to countering cyberattacks.